July 20, 2017
We attended the Bisnow’s Philadelphia Multifamily Forum  last week and wanted to relay the consensus and insights from the event.
As it comes to no surprise – everyone and their mother is saying the Philly Multi Family sector is getting overbuilt – particularly the Class A product in Center City, but is it? I will definitely agree there is a lot of activity in the market, especially on the construction side, but let’s take a step back and look at the big picture in segments:

Construction is pipelined through 2018, but what about after that?

As Jose Cruz, managing director of HFF, wisely pointed out, the forecasts of oversupply are probably a little dramatic and while there are concessions being made for new product coming online, there isn’t much in the pipeline post 2018 which could cause another supply issue. It seems lenders have made it more difficult to get construction loans, especially on the Class A multifamily side, so this correction seems to be sorting itself out.

DC and NYC are building like crazy so that’s good for Philly right?

Yes, as we pointed out in our previous blog regarding our NYC visit, Philadelphia is a derivative of NYC’s activity on a smaller scale. Comparatively there are 72,000 units under construction in NYC, DC has 29,000 and Philadelphia has 9,000. For being smack dab in the middle of these two markets it seems like we are not going too crazy on the overbuilding.

But what about job and population growth?

Philly has a slight issue with job and population growth (COMPARATIVELY).  Compared to similar national markets, Philly is below the NYC and DC markets but right on point with cities like Atlanta, Denver, and Dallas which have tremendous job and population growth. Let’s dig a little deeper here, Philadelphia is a NorthEast corridor city and has more of an aging population. While there is strong growth in submarkets like Fishtown, Point Breeze, and Brewerytown, the city as a whole has flat growth given it’s a city of 1.5M people. So make sure you look at the numbers on a micro level with Philly and pick the right submarket. I agree with the consensus however that Philly will need strong job and population growth for the Class A multifamily market as they get absorbed by high income earners and people who are relocating to Philly for job purposes.

What about transaction volume for Philly, it’s down?

Yes, but it’s also down in NYC too, this means there is too much capital chasing legacy and trophy assets and not because there is a slowdown or easing of demand, there is simply not enough willing sellers in this market as supply is limited, especially in the institutional market.

Where is the opportunity?

We strongly agree with David Lazarus of LEM Capital that the opportunity is with affordability. There is simply not enough affordable rentals and homes in Philadelphia and many other markets for that matter – perhaps due to increased labor and building costs.
LEM is focusing strictly on Class B multifamily assets simply because it is hugely underserved with only 178 new class B apartments projects being delivered last year.
Point Acquisitions strongly agrees and resonates this consensus, if you are investing in the greater Philadelphia market, stick with the submarkets where there is strong demand for housing because its affordable, and avoid being too aggressive with the high end luxury homes and rentals in center city.  The same would go for the other markets as well, it’s as simple as supply and demand. 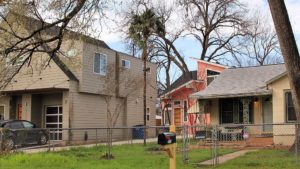 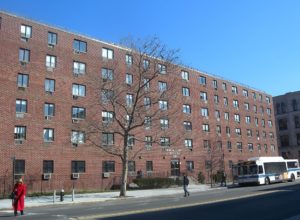 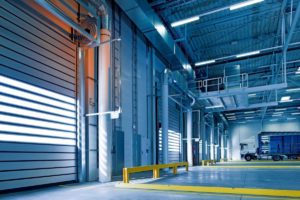